Independent Manager: What is it and When Does a Business Need One? 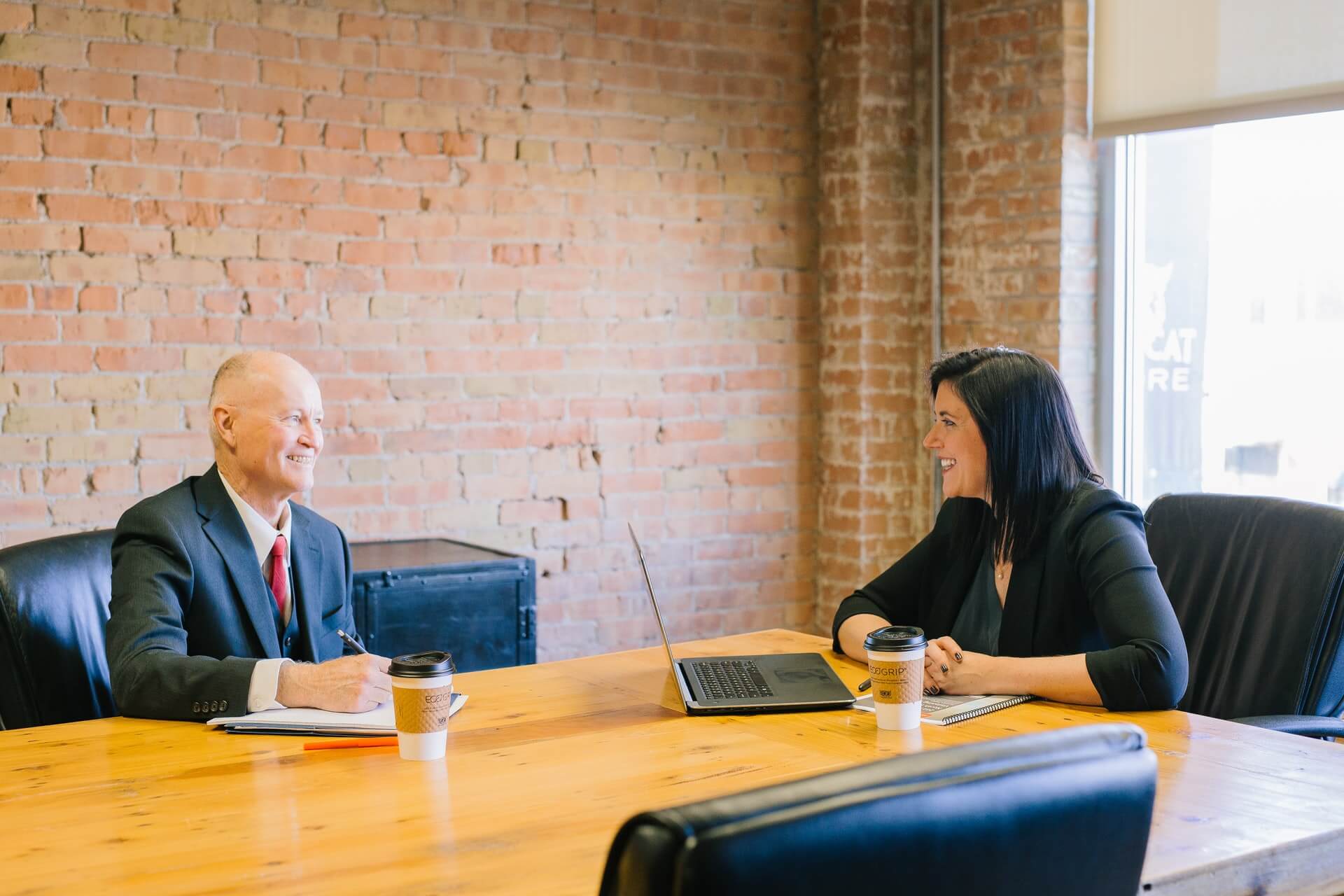