A DBA is a document that an entity files within a jurisdiction in which they conduct business when they are “doing business as” or under a name that is different from its incorporating name. A DBA is also known as a “trade name” or a “fictitious name.” Typically, entities must file and maintain DBAs in all jurisdictions in which they do business. And it’s worth noting that every jurisdiction has its own DBA rules, fees and deadlines.

But what most entities don’t know is that there are two types of DBAs: a forced DBA and an elected DBA. Here’s how they’re different and when they’re used. 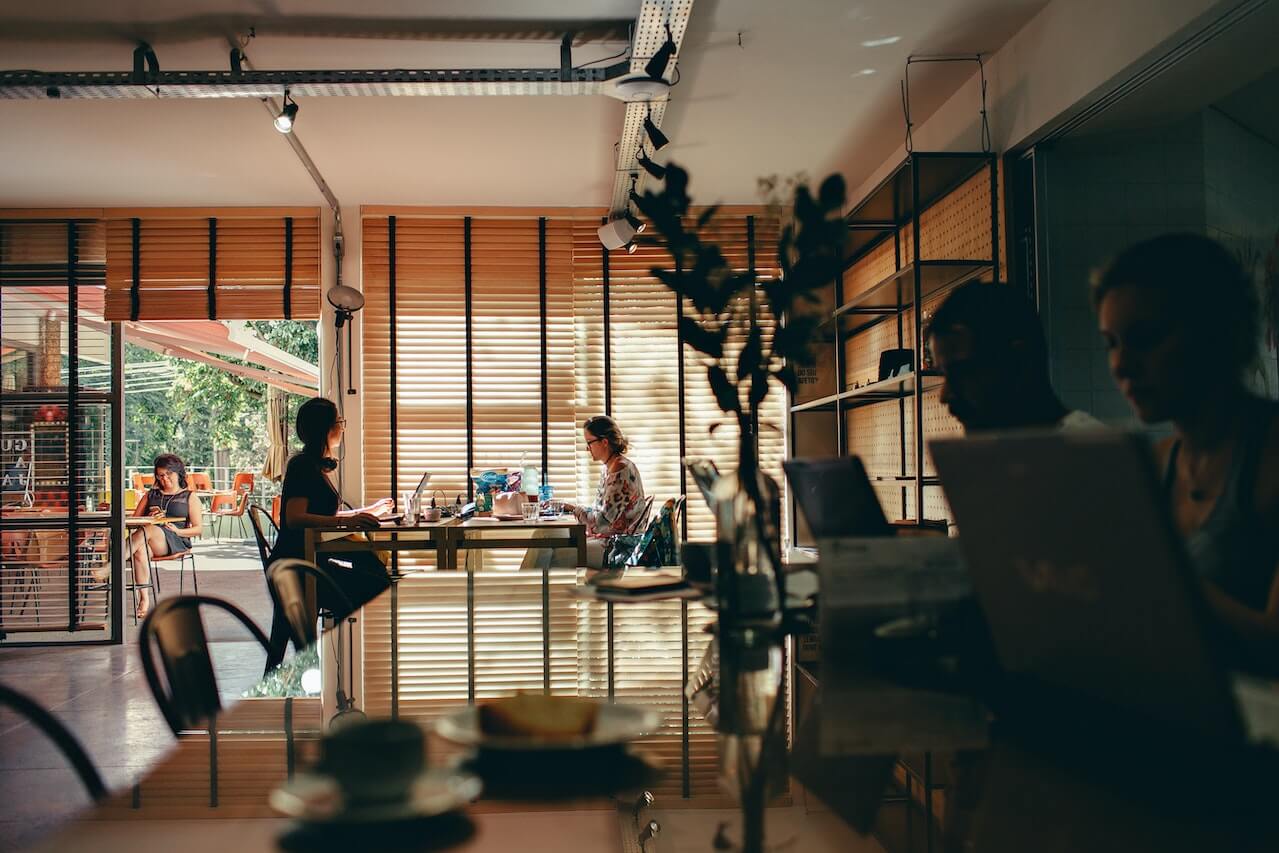 A forced DBA is used when an entity is filing paperwork to qualify to do business in another state and their registered name is not available in that state. This is typically due to another company using it or state restrictions. Forced DBAs are filed at the time of qualification to do business and generally are added directly to the qualification document, although some jurisdictions do have additional requirements. Forced DBAs generally exist in perpetuity, although there are a few exceptions.

We get it. Fortunately, we love DBAs. Whether you need a forced DBA or an elected DBA, Incserv can help you secure and maintain it — in any jurisdiction across the country. We can even make sure that your DBAs renew automatically. (This is particularly helpful for those managing multiple DBAs across multiple jurisdictions which very much do not all have the same rules, deadlines and fees.)

Expired DBA? Here’s What to Do.

Confusing Business Registration Terms and How to Make Sense of Them

How to Keep Your Entity Registration in Compliance